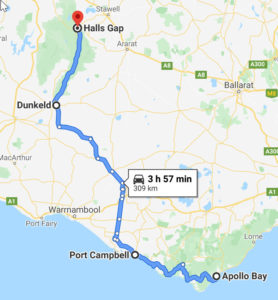 After consulting Barb’s son-in-law, Adam, we set our head out to Halls Gate with a stop at the 12 Apostles along the way. Most of the trip from Apollo Bay to the site of the 12 was inland, via little less windy roads. I’m not sure if Pauline had pissed off google, but the route it chose to get us from Port Campbell to Dunkeld were one lane with gravel sides that you straddled to avoid oncoming vehicles. The speed limit on these roads were of course 100kph. Given that they were mostly straight Guy kept up with the limit much to Pauline’s chagrin. At one-point Guy came to an abrupt stop as the road was flooded with sheep. We watch while in awe as the sheep were corralled and moved off the road by two dogs working wordlessly in tandem. Unfortunately, it happened so quickly that by the time Pauline got her camera out the sheep were well off the road.

We arrived in Halls Gate around 3:00pm, did some grocery shopping and headed to D’Altons Resort where were we greeted by kangaroos. 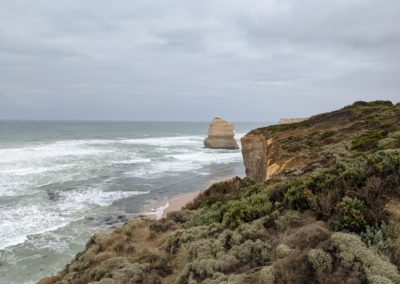 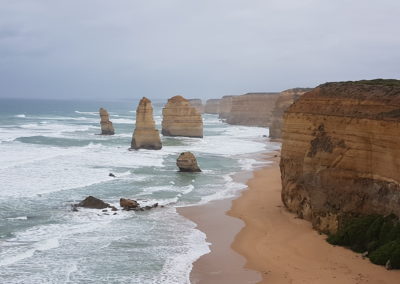 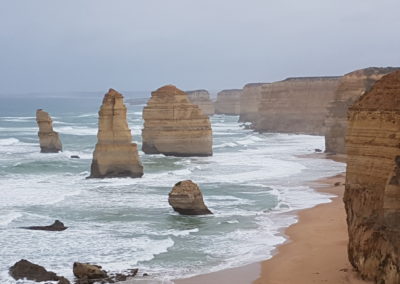 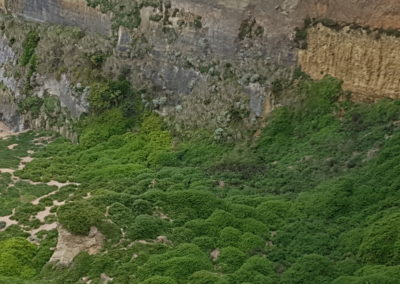 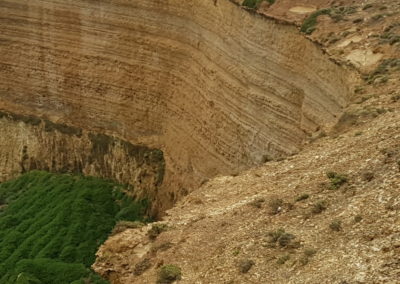 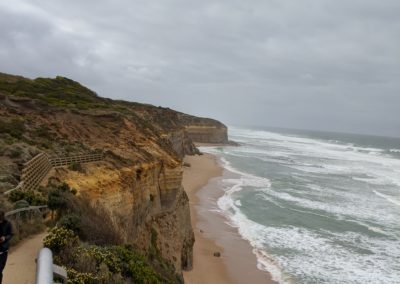 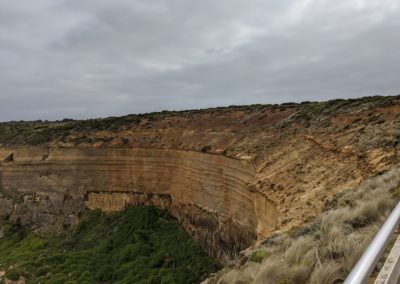 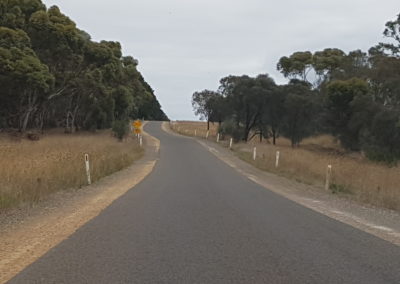 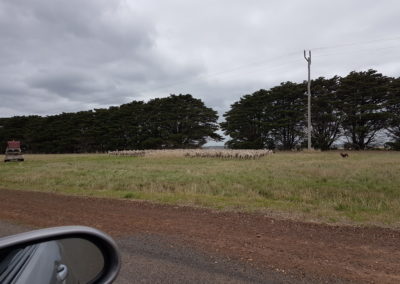 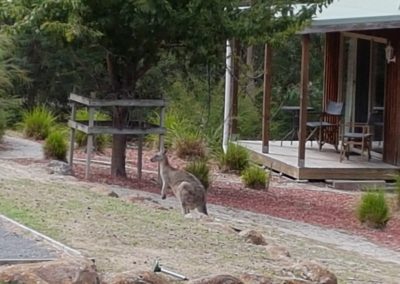 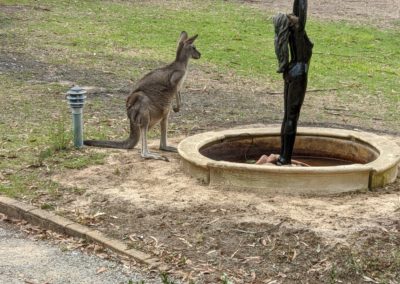 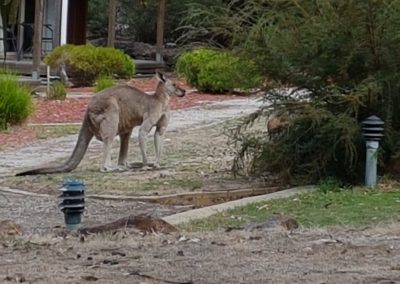