Pronounce Dune-ee-din is a pretty university town at the head of Otago Harbour on the South Island’s southeast coast. It’s known for its Scottish and Maori heritage. WE took a shuttle bus for a bumpy ride into the city and toured around. Dunedin’s Railway Station is not only the most photographed building in the country, but also said to be the second-most photographed building in the Southern Hemisphere (after the Sydney Opera House). 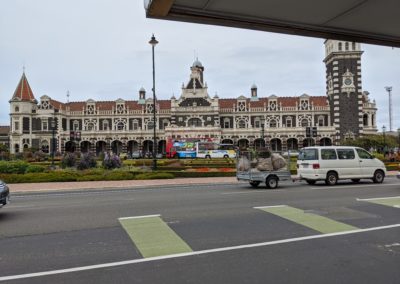 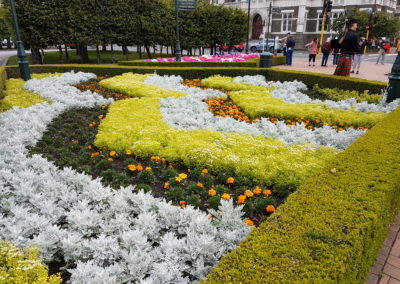 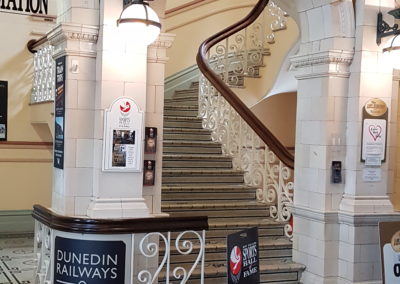 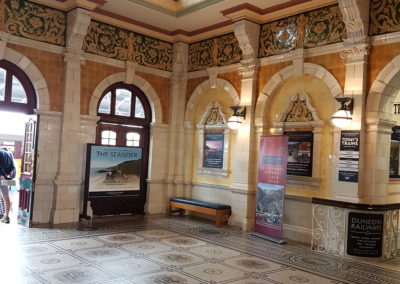 More Images to come when I get better bandwidth