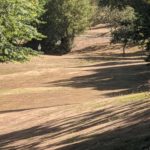 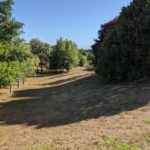 Picnic Another beautiful day in NZ. Guy lost to Steve in the closest to the hole competition. Guy complained that it really was not  fare since Steve built the hole ☹ Visited Steve and Suzanne’s favorite golf courses. Guy continued to do tastings, trying to find the ultimate NZ wine. He did luck into a wonderful Montepulciano from Kahurangi Estates which he picked up at a local store. Went to the winery to discover they are sold out. Went back to the store to discover they too were sold out. Next release won’t be until April. It is supposed to be even better that the last one. One more reason to return to New Zealand next year😊 Had a great picnic at the Neudorf winery, though it was a little strange as it seemed to be haunted by a vegan dog. 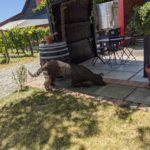 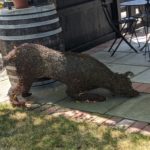 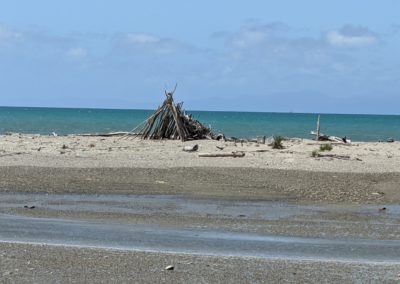 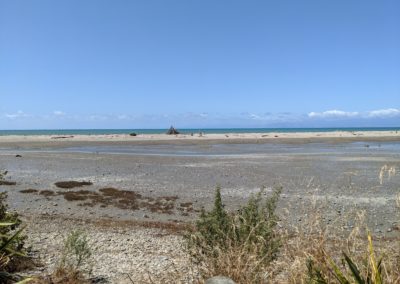 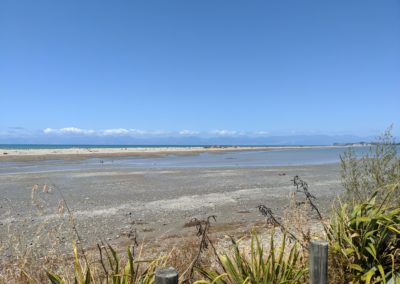 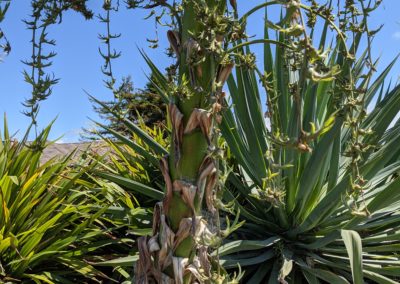 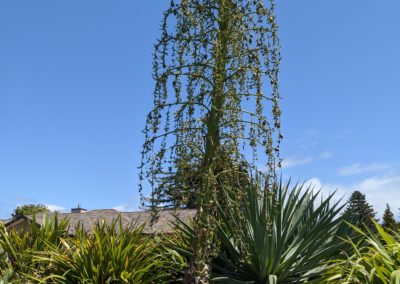 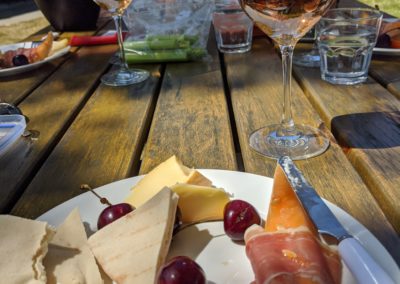 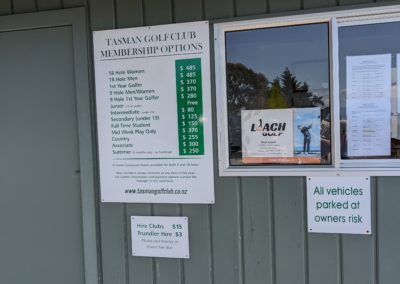 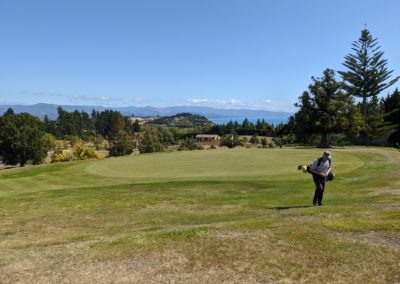 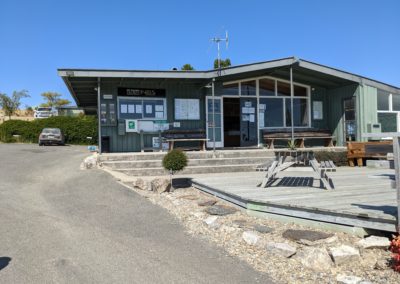 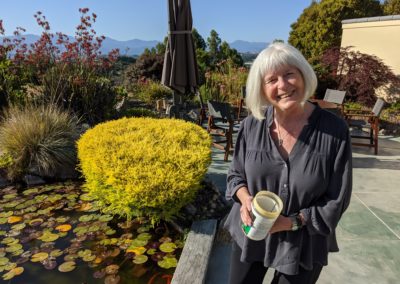 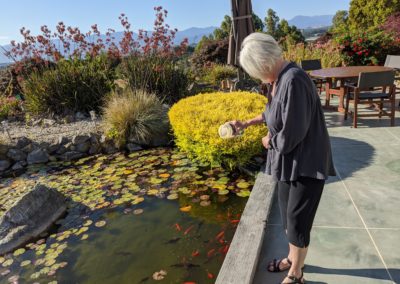 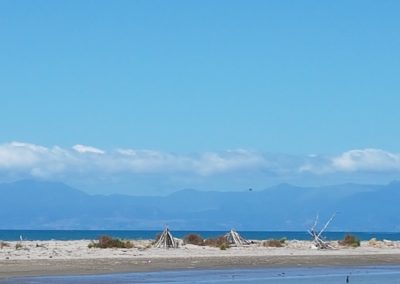 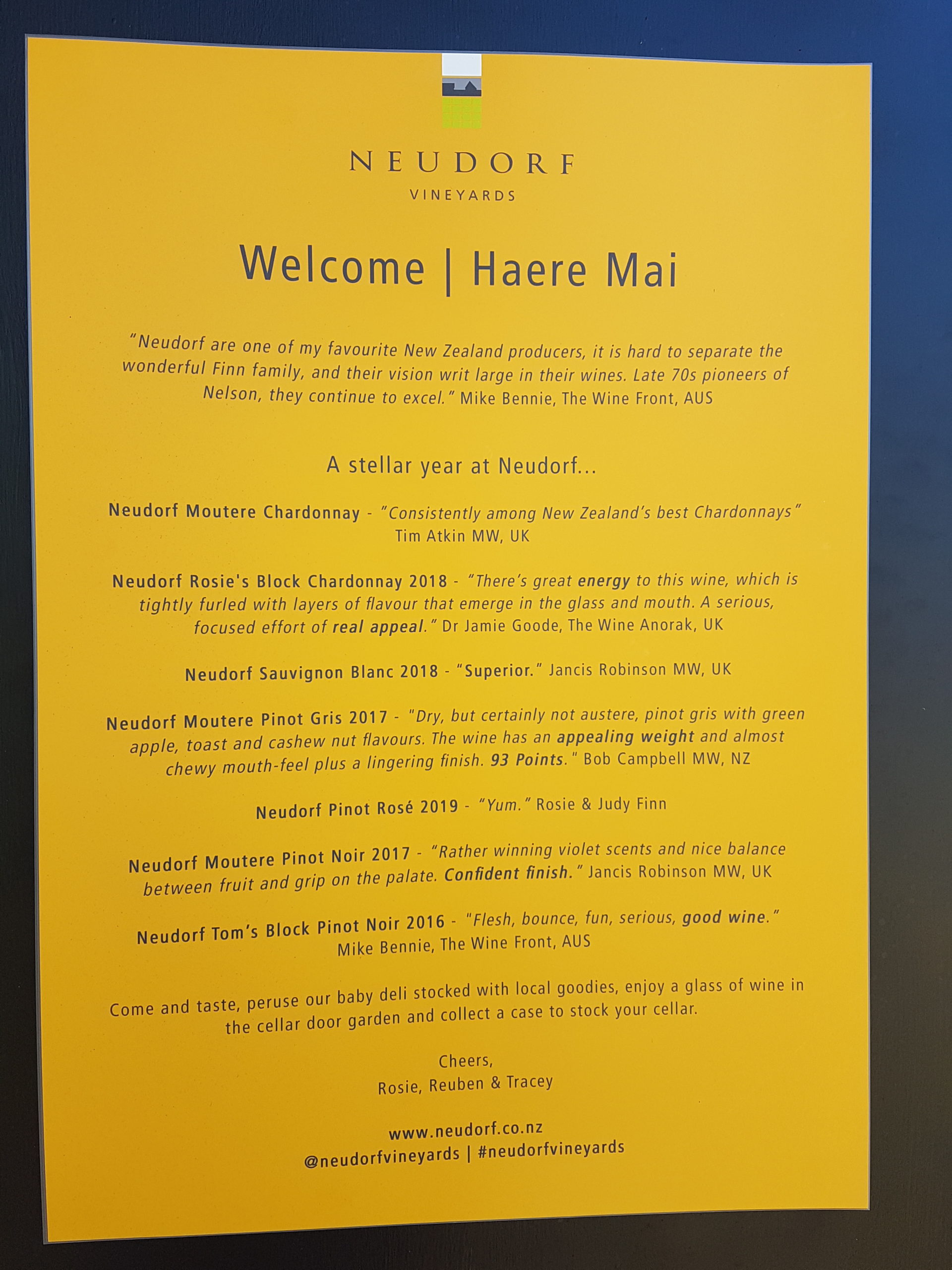 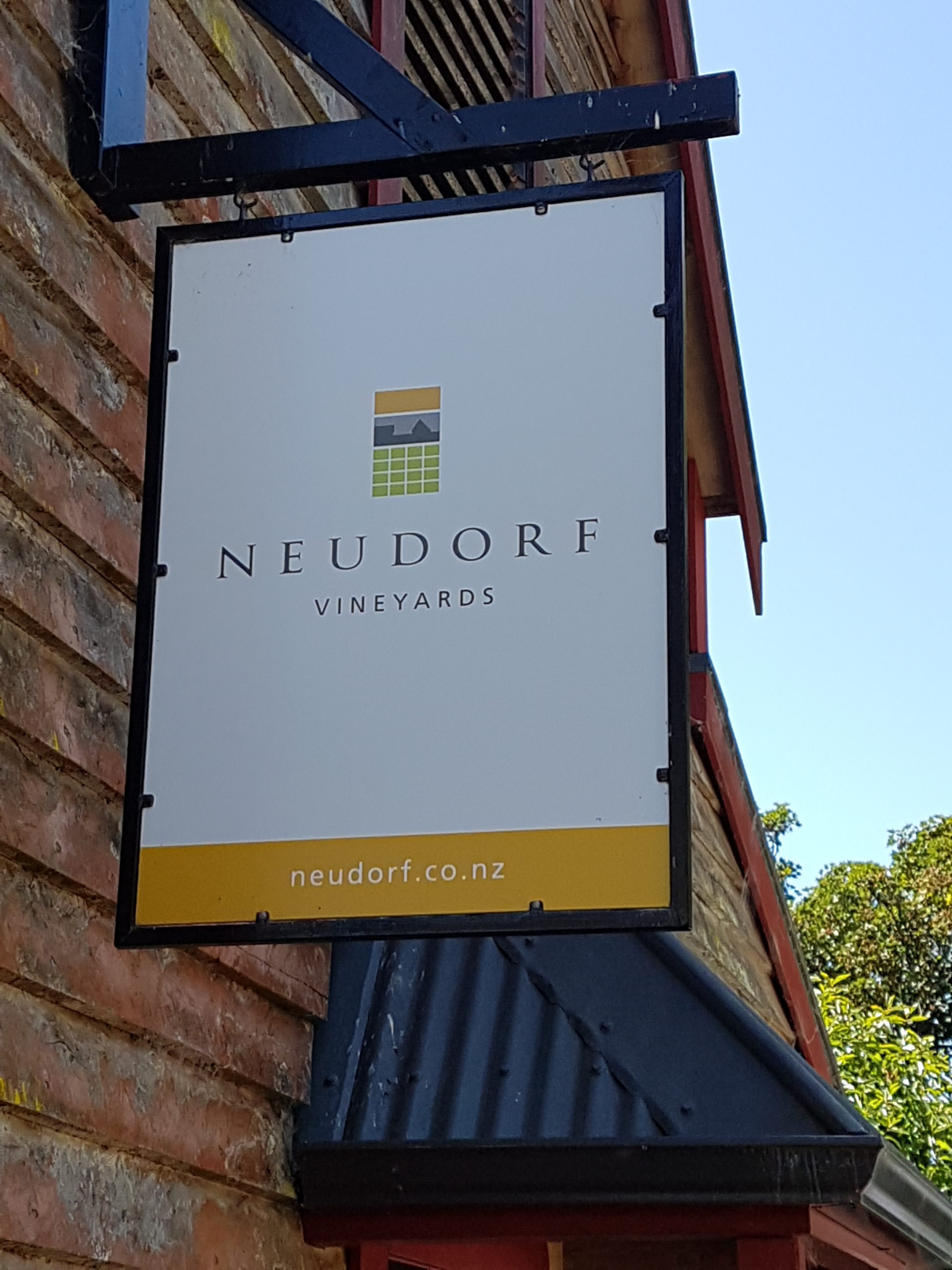 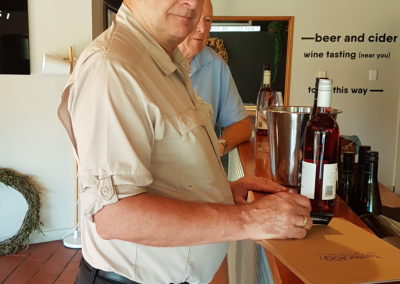 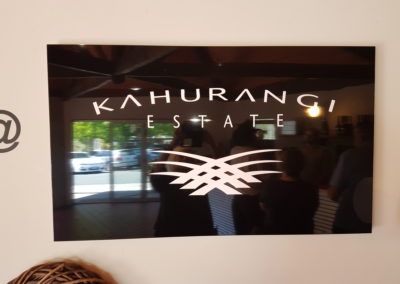 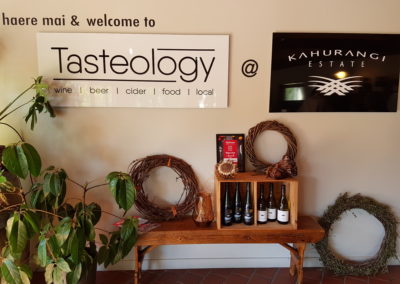 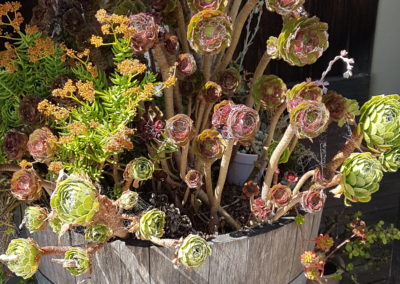 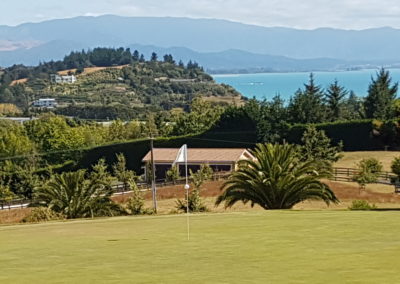 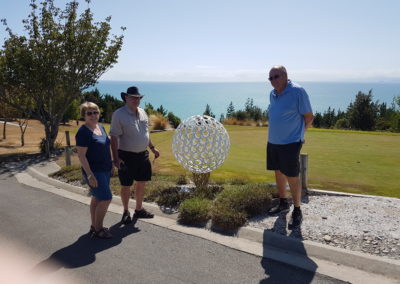